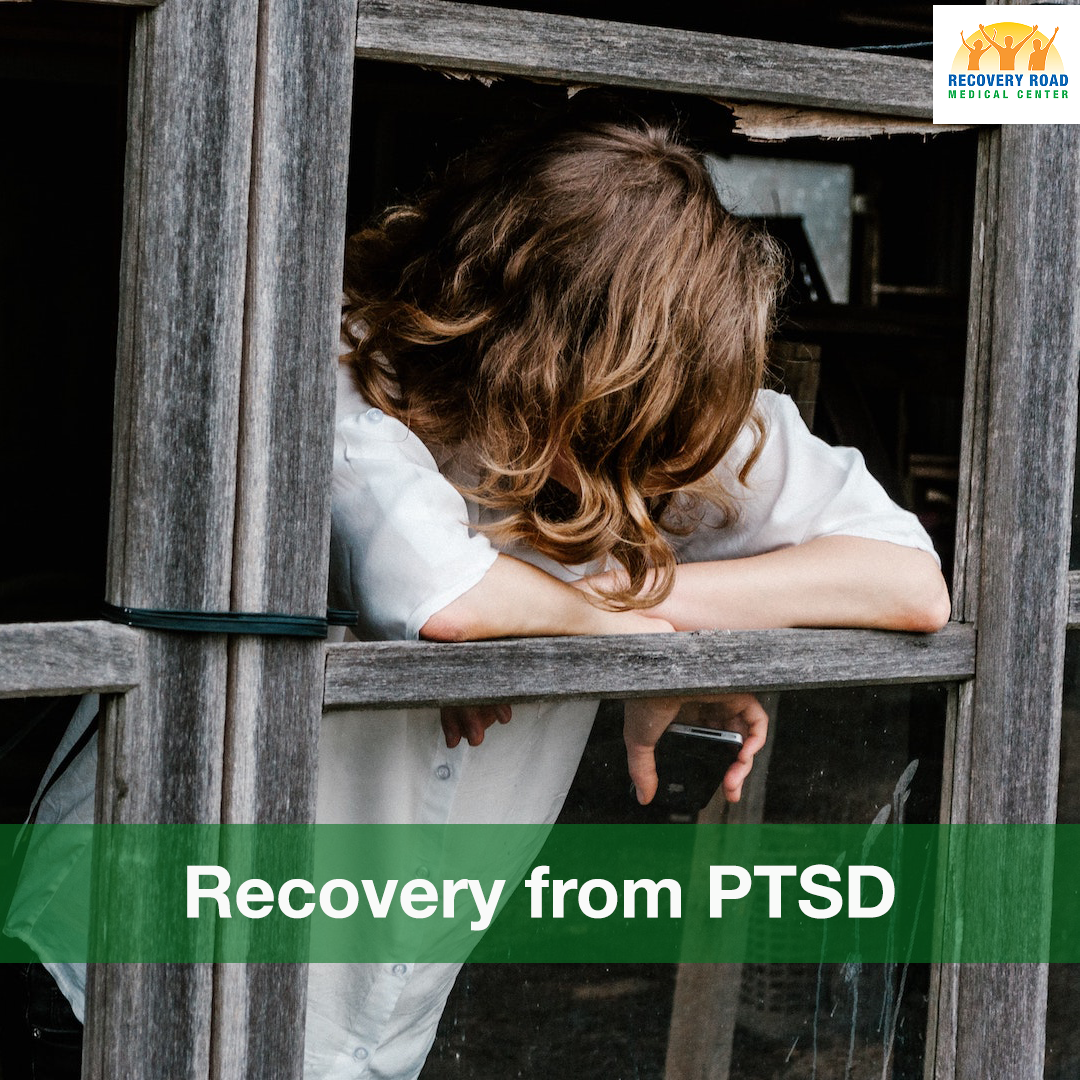 It is the body and brain’s response to going through something that you never want to go through again. It resets the brain priorities so that preventing the past from recurring is the most important biological priority. It Is manifested by:

Hypervigilant-being on guard, not feeling safe if one’s guard is down.
Nightmares at night and flashbacks(feeling that one is reliving the experience) during the day
Avoidance of things that remind the person of the trauma (and especially anything that reminds the person of any shame they felt while going through the trauma and /or the intense fear or anger or panic that they felt going through the trauma).
They have a feeling of being stuck mentally and emotionally.

There is no set time for how long this can last. It can last a lifetime.

The effect of the attack on 9/11 on the United States put the entire country into a kind of PTSD and changed how airports treat passengers. Now, every passenger who goes to the airport is monitored as a potential terrorist, no matter how many times they have flown. (Hypervigilance). Preventing another 9/11 attack is the number one priority. If a person is scanned but leaves the airport to get something from their car, they must be rescanned. Hence, a scan has no long-term value. It doesn’t change the hypervigilance.

Recovery from PTSD can begin with being in a safe place and being with safe people. This starts with having choices the person didn’t have before or was not aware of before. And, exercising those choices. That may be scary because it is new and sometimes in the past, it might have been unsafe to make another choice. Hence, people often seek guidance and help in how to make these choices or in being aware of what the choices are and how to activate them. Here is where someone in the helping professions can be very helpful, be they therapists, psychologists, counselors, doctors, social workers, ministers, or other helpers who have had experience guiding people to new choices. A second part of starting recovery is to address any shame the person felt during the period of trauma.

Often, when someone is being traumatized there is a feeling of shame that they are damaged permanently or that they should have been able to defend themselves or feel devalued because of the experiences or betrayed by the people they trusted. Often, at the time of the trauma, that is all they could feel because of how they saw the situation at that time. Again, this is where being with other people can help them reach out and love the part of self that was shamed, rather than to continue rejecting themselves.

As these two awarenesses take place that there are other choices and that I don’t have to reject myself because of the trauma, the person is able to reset their priorities to allowing their current needs to be the priority rather than just preventing the past. While still important and needing to be respected, the trauma becomes less and less the most important thing in their life and they begin to relearn that their most important attribute is their capacity to love. This change occurs over time and with support but is very real and with the process of healing, the person can acknowledge the trauma but they are also able to allow the feelings and realities of the present to have emotional weight and be stored in the memory.